Barrow-in-Furness, Blackpool, Darlington, Peterborough, Norwich, Torquay and Warrington are set to be the first areas to benefit from up to £178.7m in new Town Deals.

The seven communities are the first of 101 places to be offered a Town Deal and work will now begin with these areas to confirm final funding.

In Torquay, £21.9m has been awarded to Torquay town centre, transforming it into a retail and leisure destination for people visiting, working and living in the town as well as improving transport links with a new focus on walking and cycling routes

A £22.9m investment for Peterborough is to lay the groundwork for low carbon living, supporting healthy lifestyles and encourage enterprise and innovation. Planned projects include a skills centre for green technologies, enterprise hub and a new pedestrian bridge

Communities secretary, Robert Jenrick, said: “This government is levelling up opportunity all across the country. We are unlocking the full potential of towns and communities, giving them the support that they need to thrive and the seven Towns Fund Deals that I am announcing today mark the start of locally designed regeneration projects across the country.

“Backed by £180m, we are boosting skills, job creation and connectivity in these 7 towns – providing investment and confidence at a crucial time for these communities.”

All 101 towns selected to work towards a Town Deal were given a funding allocation with proposals being submitted to the MHCLG. The first cohort of towns submitted proposals in July, before being reviewed by officials and a final decision made by ministers. Further Town Deals are due to be announced in November.

Town Deals build directly on the government’s commitment to decentralise funding and decisions away from Whitehall, invest in the growth of local economies and devolve powers through ambitious City and Growth Deals, providing more than £9 billion of funding to Local Enterprise Partnerships (LEPs) and introducing 8 metro mayors in England.

The government is working with councils and LEPs to create better transport links, more connectivity and world-class education opportunities across the country. These areas will have the opportunity to invest in their local economies at this critical time, implementing proposals submitted to the government’s £3.6 billion Towns Fund, which is designed create jobs and drive growth across the country, said the government. 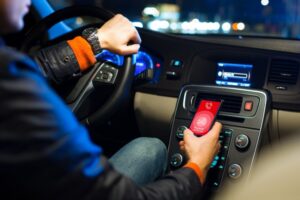 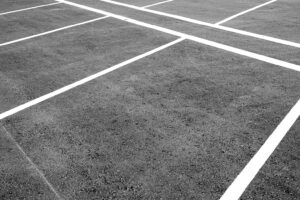 HS2 and road building under scrutiny at new inquiry 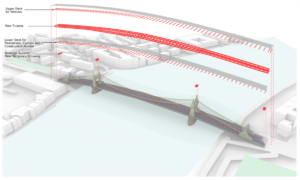 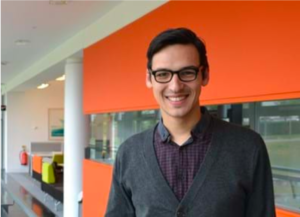 SRL responds to customer demand with expansion of its portfolio